France is a country rich with culture, art, design, beauty and history and is also famously known as the country of love and romance. But like any country in the world, France also has its little secrets. And we are about to reveal 10 of them to you, right now. 🤫

France might be the home of the croissant, but it was actually invented in Austria. 🇦🇹 The kipferl – prototype of the croissant, was made in the coffee shops of Vienna in the 13th century – was the crescent-shaped cookie. Later, kipferl crossed the border to France and became the famous croissant. 🥐

We all eat them, almost all around the world. Everyone calls it French fries but they are not actually French, they are Francophone! 🍟 And there is a very interesting story behind it.

The original fries were invented in Namur in Francophone Belgium, where the locals were very fond of fried fish. When the River Meuse was frozen in one cold winter in 1680, people had to fry potatoes instead of the fish they were used to eating, and the fries were invented.

It’s trueee! In 1910, a French law prohibited couples kissing on train platforms. The ban was brought to prevent stations from getting overcrowded but how much difference it made is anyone’s guess. Don’t worry, today there’s no ban for a train-station kiss, which is a great news for lovers heading for France. 💑

4. There are more than 400 kinds of cheese made in France

France is the biggest cheese consumer on the planet, with almost half the population eating cheese on a daily basis. 🧀 Moreover, hundreds of different kinds of cheese are produced in France. Made from goat, cow or sheep milk, you choose! Savour it while you are here! 😋

5. You can marry a dead person, if the French President agrees

Weird right? But there is a reason behind it. This law is used mostly for the spouses of soldiers who died at war. On the condition that the dead person you wish to marry should have started the paperwork before their death, then the President can allow you to marry them. 💒

6. France is the most popular tourist destination in the world

France welcomes some 89 million visitors every year. Spain comes in second place with some 82 million visitors, and the USA comes in third with 78 million. 2020 has been a very challenging period for the tourism industry, let’s hope visitors return to their number-one destination when it’s safe to do so. ✈️

7. France is the biggest country of the European Union

France has a land area of 547,000 square kilometers, making it the largest country in the EU. 🇪🇺 But if you compare it with all European nations, then France comes in third place, behind Ukraine and Russia, which dwarfs the rest.

That’s right! French military used them in World War I to carry messages over long distances when all other means were down. 🐦 Even though they have been out of mainstream use for many decades now, French military still train them in case of emergency.

9. It was forbidden for women to wear pants in public until 2012

French law is a never ending source of interesting facts. It turns out that the government forgot to remove this law from 1800 stating that women were forbidden to wear pants in public, unless riding a bike or a horse. In 2012, the government removed this law, making thousands of criminals free of charges. ⚖️

10. There are no STOP signs in the entire city of Paris

Cars do not come to a full stop at any intersection without traffic lights in Paris. There was only one “STOP” sign in Paris until 2012. 🛑 It was located at the exit of a building materials yard in the 16th arrondissement. But in mysterious circumstances, that was removed and the culprit still unknown.

And that’s a wrap! We hope you have enjoyed learning about these interesting facts about France. When all of this is over and you visit France, there are still plenty of surprises waiting for you. But for now, stay safe! 😷 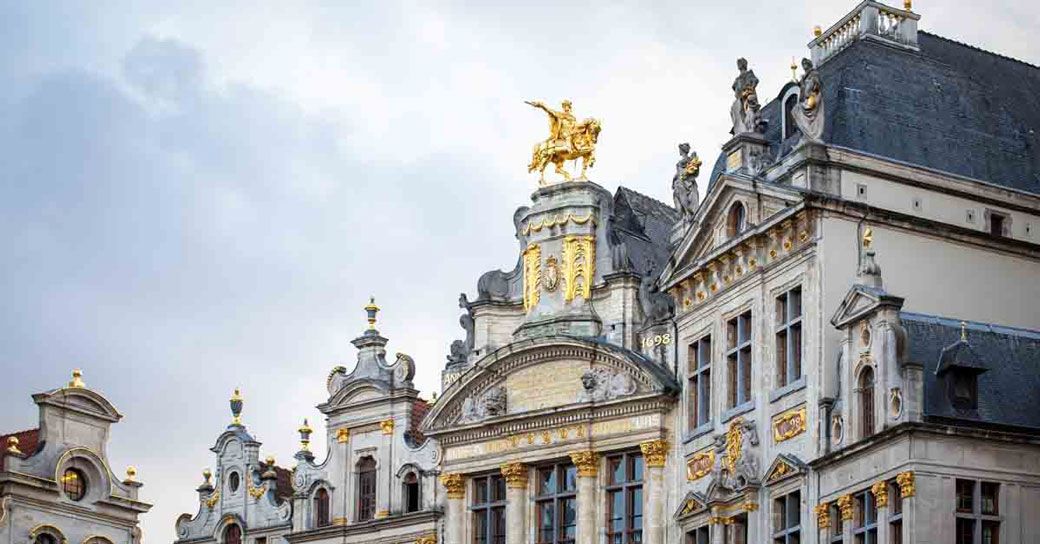 Belgium, what a beautiful country with such adorable locals! We are pleased to share our five best tips to enjoy your stay there. 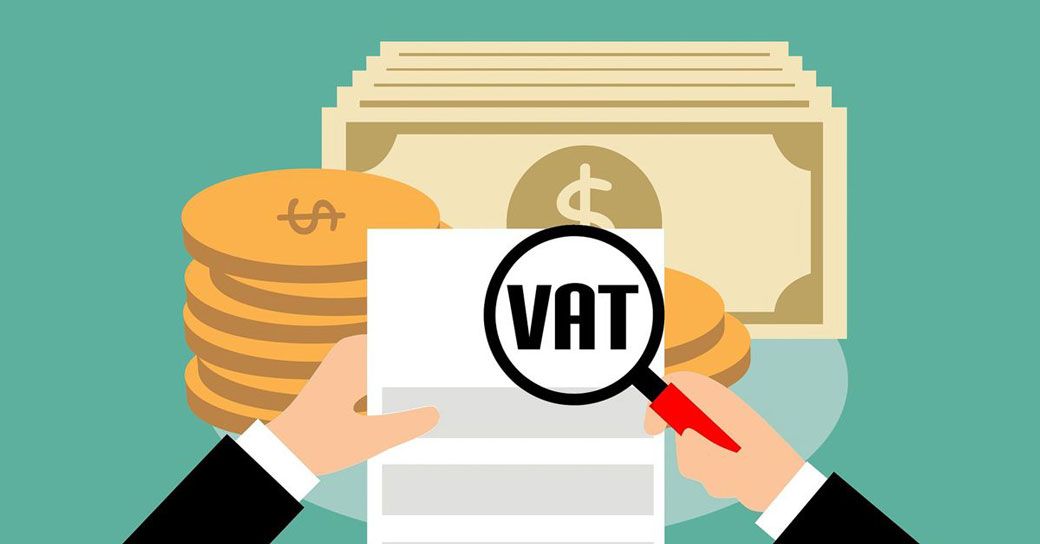 Value added tax (VAT), like any other tax, is a sensitive subject - and nobody enjoys paying it, right? - but it is required by the Government and we don’t have much to say about it. Unless…